The ULI Hines Student Competition is an urban design and real estate development competition that challenges graduate students to collaborate across disciplines and imagine a better built environment.

A total of 105 teams (525 students) from 61 universities in the U.S., Canada, and Singapore participated in the first round of the 2021 competition, January 11-25, 2021. This year, the KC Knot Team from Carnegie Mellon University received an Honorable Mention for their outstanding long-term vision and clear mission statement, which addressed old physical and racial divides. They particularly appreciated the focus on multimodal transportation.

The team and their advisors will be on hand to share more about the competition and their experience. Attendees will get to see the team’s presentation firsthand and participate in a Q&A.

View in Member Directory Will open in a new window 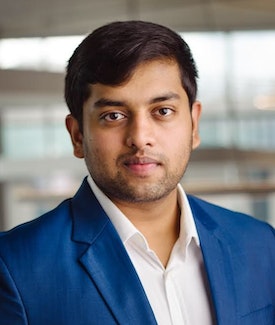 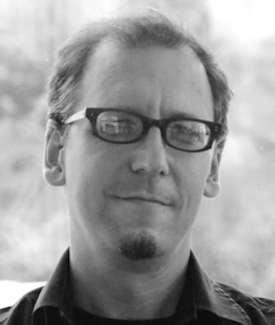 Jonathan Kline is an Associate Studio Professor in the School of Architecture and principal and founder of Studio for Spatial Practice. Through over a decade of teaching and research at Carnegie Mellon University, Jonathan has explored the future of cities with a generation of students. Since 2002 Jonathan has taught upper-level undergraduate urban design studios, building on the public interest legacy of David Lewis who initiated urban design education at Carnegie Mellon in the 1960s. Jonathan is a core faculty member in the Master of Urban Design program and helped shape its curriculum and launch the program. In recent years Jonathan’s studio teaching has focused on growing global cities through graduate and undergraduate urban design studios that have traveled to the Middle East, Africa and Europe. He has also taught second-year design studio, undergraduate thesis and seminars in urban design theory. Kline has also worked on research projects at the Remaking Cities Institute and the Studio for Creative Inquiry. As practitioner Jonathan leads the urban design work of Studio for Spatial Practice, an innovative award winning design firm with a multi-disciplinary approach to architecture, urban design, landscape architecture and art. His professional projects range from guiding the creation of mixed-use developments integrated with transit, to working with citizens to creatively revitalize urban neighborhoods, to imaging how to transform urban mobility for the twenty-first century. The work of Studio for Spatial Practice has won numerous awards and has been featured in exhibits at the Venice Biennale Architettura and the Cooper Hewitt Smithsonian Design Museum. Previously Kline worked with Urban Design Associates on neighborhood master-planning projects in cities around the United States and in Europe. In addition to teaching and practice Jonathan is also a trained artist, creating paintings and drawing that visualize the changing spatial and social networks of cities. Jonathan was born in Pittsburgh and received degrees from Carnegie Mellon University (BArch) and The Pennsylvania State University (MFA Painting & Drawing).
View in Member Directory Will open in a new window
View in Member Directory Will open in a new window

Blueprint: The Evolution of Sustainability Programs: From Energy Efficiency to Health, Resilience, and Zero