20 years of Designing with People In Mind®

PITTSBURGH, PA – Strada celebrated its 20th anniversary on October 1, 2020. This milestone is
marked with some exciting news for the evolution of Strada.

Mr. Edward Shriver, FAIA, a founding Principal of Strada, will be retiring on December 31, 2020.
Ed was instrumental in the establishment and growth of Strada. He led a number of significant
projects in the Pittsburgh Urban Core and many of the North Shore office buildings located
between PNC Park and Heinz Field including updates to the North Shore Master Plan. Ed also led
four separate studies for the City of Pittsburgh Fifth and Forbes Corridor for national and local
developers until the work moved forward with Millcraft Industries. Other notable Pittsburgh
projects include Market Square Place, Piatt Place, Dick’s Sporting Goods Headquarters, and the
Uber Advanced Technology Center in Lawrenceville. 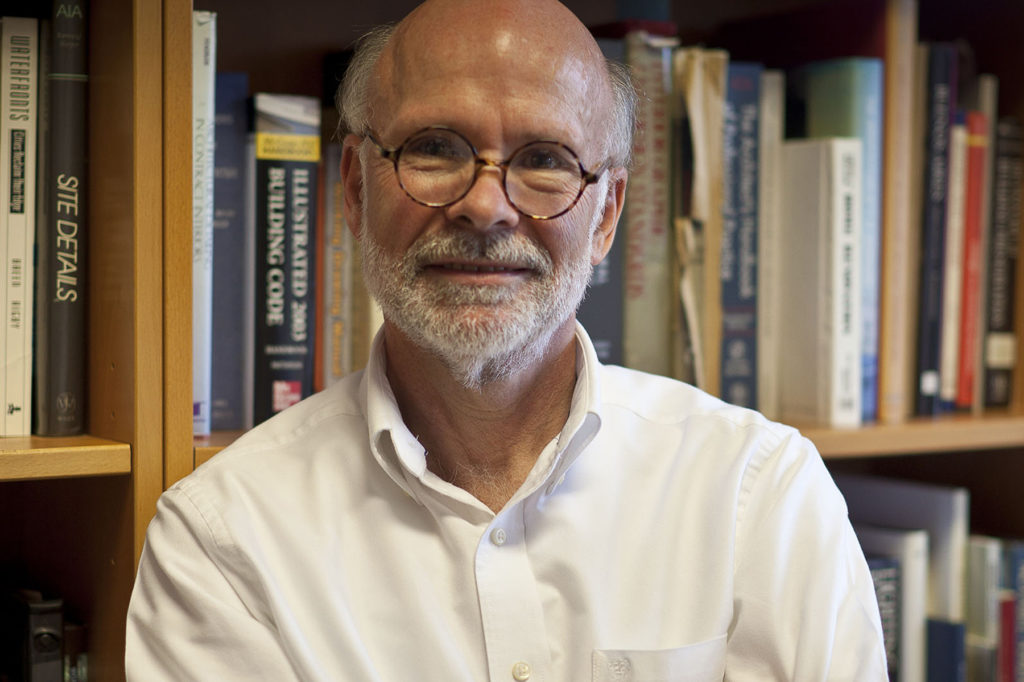 In addition to his urban design and planning efforts, Ed focused his talents on the business
management of the firm and leadership work with the American Institute of Architects (AIA). He
participated in several local and national efforts and founded one of the AIA’s 21 Knowledge
Communities, “Retail and Entertainment.” In 2015, Ed was admitted to the College of Fellows of
the American Institute of Architects, FAIA. Fellows are recognized for their significant
contributions to the Profession of Architecture. Ed’s day-to-day thought leadership, business
insight, and sarcasm will be missed, and we wish him well on the next grand chapter he will
undoubtedly write.

Strada continues to grow as the firm moves into its 21st year of design excellence. With 50+ team
members in two offices, the cross-disciplinary design studio has completed projects in 20 states.
Helping to manage this growth, the Partners are honored to announce, that on January 1, 2021,
Abigail “Abby” Mountain, Senior Associate (Pittsburgh Office) and George Poulin, Senior
Associate (Philadelphia Office) will become Partners and Owners of Strada.
Abby joined Strada in 2002 as one of Strada’s early team members. Her genuine enthusiasm,
passion for architecture and planning, wonderful design talent and vibrant personality was
instrumental in shaping the Strada Culture. Abby left Strada for a handful of years and returned in
2012 as a Registered Architect and Certified Planner with expanded experience in higher
education and planning. For the past 8 years, Abby has taken on many management and
operational leadership roles at Strada earning the respect and loyalty of Strada Team members.
Significant recent projects led by Abby include the Humane Animal Rescue, Pittsburgh, PA;
Washington Area Humane Society, Washington, PA; and The University of Pittsburgh Global Hub,
New Classrooms and Common Areas at Posvar Hall. 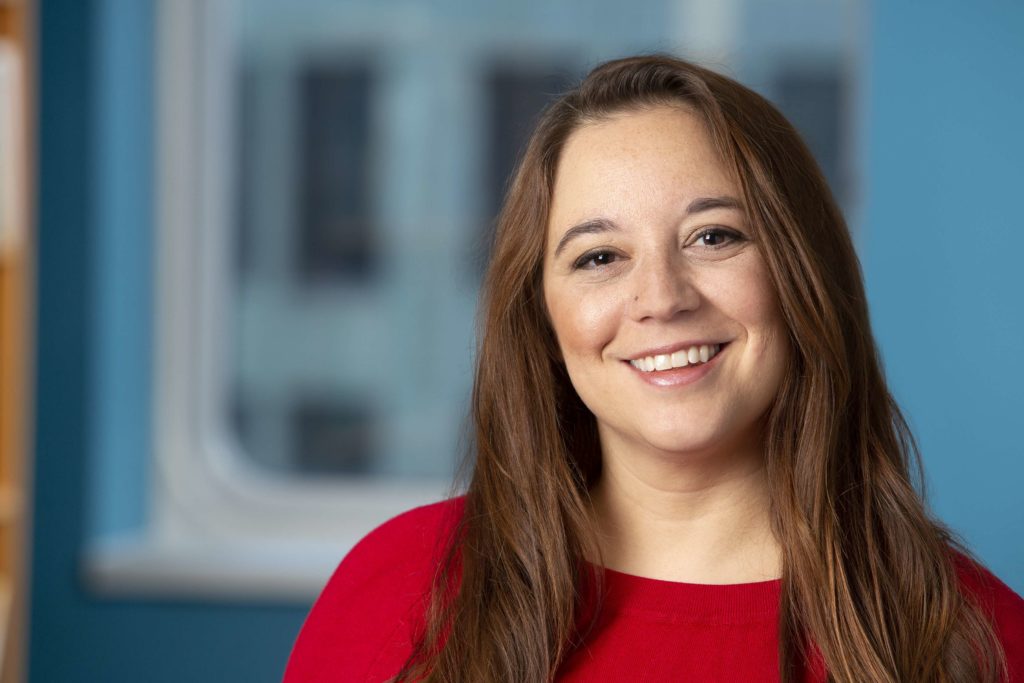 George has been practicing architecture as a Strada Team member since the establishment of the
Philadelphia office in 2013, preceding with UJMN Architects since 2003. His professionalism and
diversity of interests have enriched the design culture at Strada and advanced the firm’s capability
to serve a variety of client types, in particular entrepreneurial research scientists and universities.
As evidenced by his involvement with the Powelton Village Civic Association and the University
City Historical Society, George also brings a passion for historic preservation and a commitment
to architecture as the physical fabric that knits communities together. Significant recent projects
led by George include CIC Biolabs Philadelphia, the new home of the Drexel College of Computing
and Informatics; Dan Dan Sichuan and Taiwanese restaurant, Philadelphia, PA; and the new home
for Adaptimmune at the Philadelphia Navy Yard. George holds a Bachelor of Architecture from
Drexel University, having earned the Henry Adams Medal in 2007.
The future is bright at Strada. The firm is committed to designing with people in mind® for the
next 20 years and beyond. 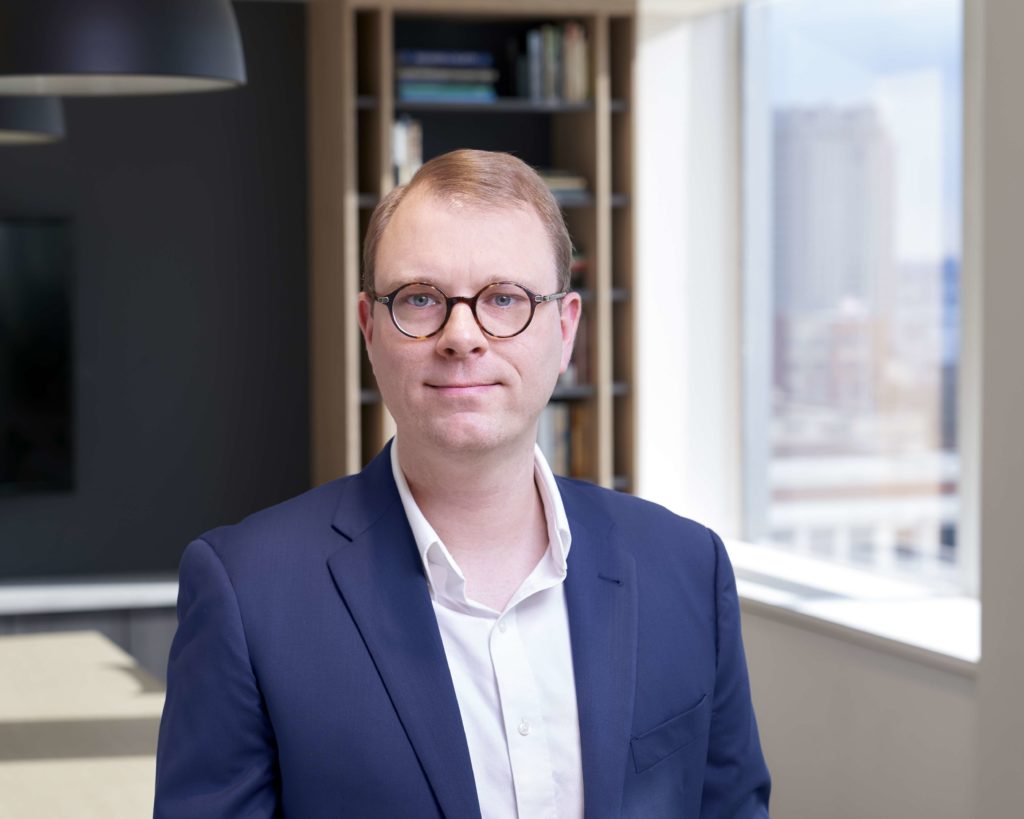